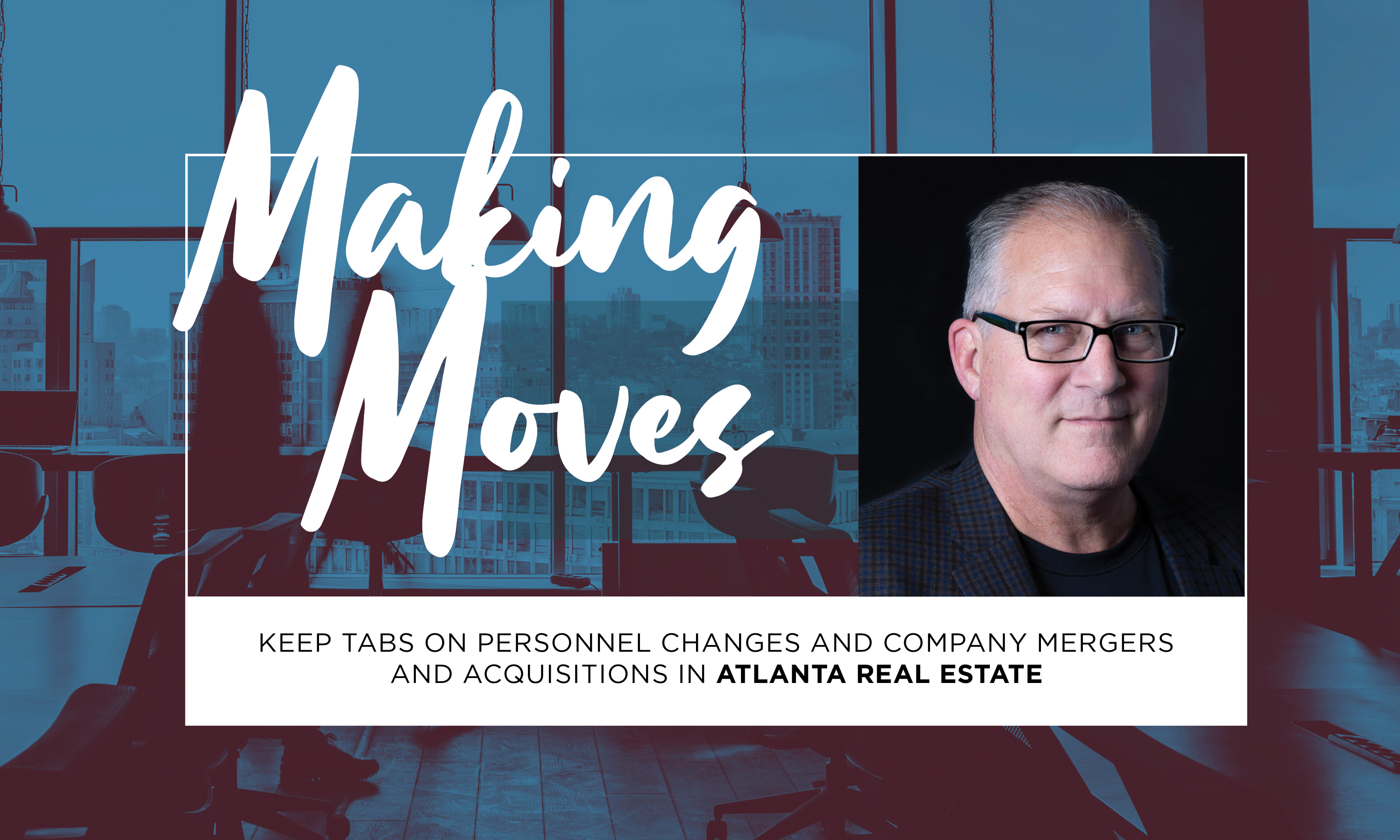 RE/MAX Around Atlanta has named Jay Voorhees associate broker and team leader, following his brief stint at a boutique firm, according to a press release out this week.
Voorhees had previously spent 22 years with RE/MAX. His Traditions Home Team specializes in move-up, executive resale and new construction markets in Alpharetta, Johns Creek and the northern suburbs.
RE/MAX noted that his return was due in part to the technology and support provided by the firm, specifically calling out its booj platform, used by agents to build client relationships.
“In the end, matching back up with RE/MAX is the best decision for my business,” Voorhees said. “Leaving helped me gain perspective and that was one of the best things that could have happened to me. So now I’m back home – building and mentoring a team and excited about the next chapter in my career partnering with a reinvigorated RE/MAX.”
Voorhees is director of the Atlanta Realtors Association and a former member of the Professional Standards Committee for the Georgia Association of Realtors.