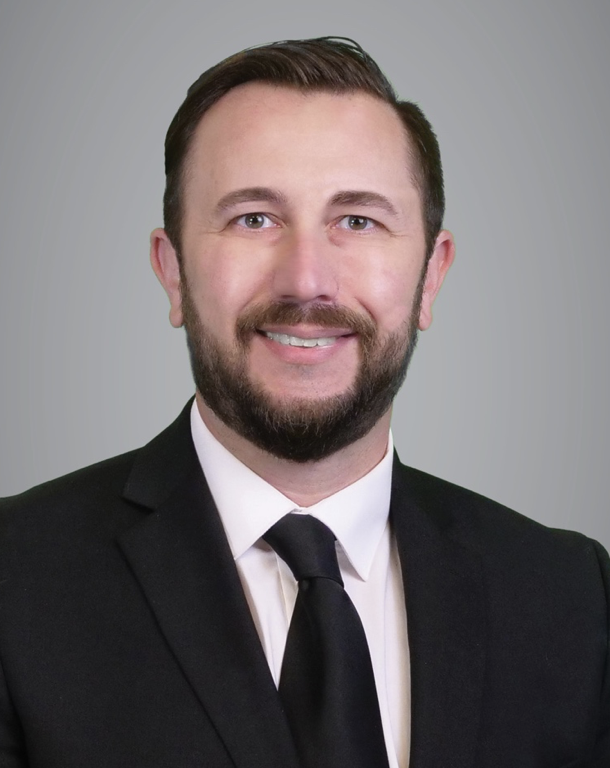 Berkshire Hathaway HomeServices Georgia Properties has promoted Don Freewalt to Director of Branch Marketing and Corporate Events, according to a press release from the company.

He is an 18-year veteran of the company and “his keen eye for graphic design quickly moved him into his recent position of Corporate Creative Director.”

“Don has been a crucial member of our marketing team for 18 years,” Dan Forsman, President and CEO Berkshire Hathaway HomeServices Georgia Properties, said in the press release. “Over the years, I have watched him flourish and grow into the respected, experienced team leader he is today. I join everyone at Berkshire Hathaway in congratulating Don on his latest achievement and look forward to his continued success.”

Freewalt graduated from the Modern College of Design in Kettering, Ohio, and worked on a number of special projects with former senator Johnny Isackson prior to joining BHHS Georgia Properties. His moto: “Don’t Hold Back Just Go for It” has served him well both professionally and personally.