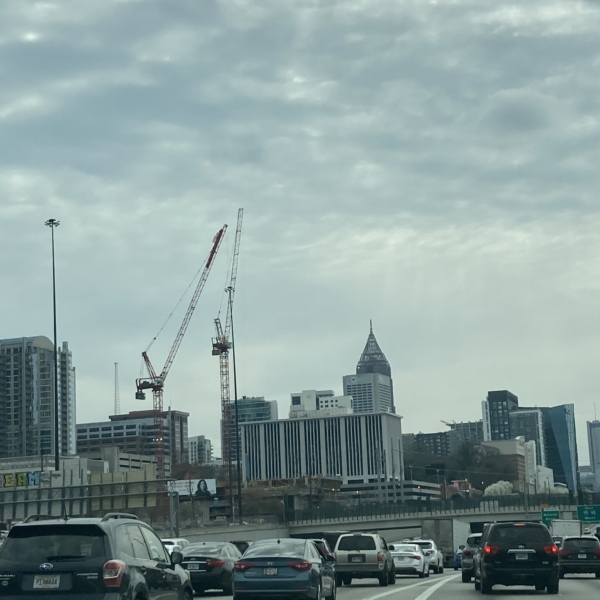 Atlanta was the sixth most-searched U.S. city by Redfin.com users looking to relocate to different metro areas in January and February, the online real estate broker said in a new report.

Atlanta’s popularity comes as homebuyers, often freed from the need to live near their employers due to pandemic-driven work-from-home policies, seek to move to more affordable locations.

“Migration is on the upswing even as vaccines roll out, signaling that the rise in moving from one part of the country to another is likely to outlast the pandemic,” Redfin Chief Economist Daryl Fairweather said in a press release. “Although some coronavirus-driven moves will be temporary as people return to the office or go back to living alone after staying with their families, for many Americans one long-lasting effect of the pandemic and remote work is the freedom to live where they want to live.”

Based on Redfin’s sampling of more than two million users who searched for homes in 87 metro areas in January and February, Phoenix, Austin, Las Vegas, Dallas and Miami were the most-popular relocation destinations, followed by Atlanta. Sacramento, Calif., and Tampa, Cape Coral and Orlando, Fla., rounded out the top 10, respectively.

Atlanta’s net inflow, which is a measure of how many more Redfin.com users looked to move into a metro than leave, out of a sample of 2 million users, jumped to 7,415 in January and February from 5,113 a year ago.

Besides increased home prices and low inventory, Atlanta’s popularity has manifested itself in another measurement: Bidding wars. According to a new Redfin report, the percentage of offers facing at least one competing bid in Atlanta rose to 33.1% in February from 29% a year earlier.

Atlanta is still relatively quiet by this standard, however. In Salt Lake City, 92.9% of Redfin offers faced a bidding war in February, up from 92.5% a year earlier.