No. 9: Americans on the move: Atlanta top city for inbound migration The COVID-19 pandemic accelerated migration across the country, following moving patterns that began in prior years, according to a new report.

No. 8: Mira luxury apartment high-rise tops out in Midtown 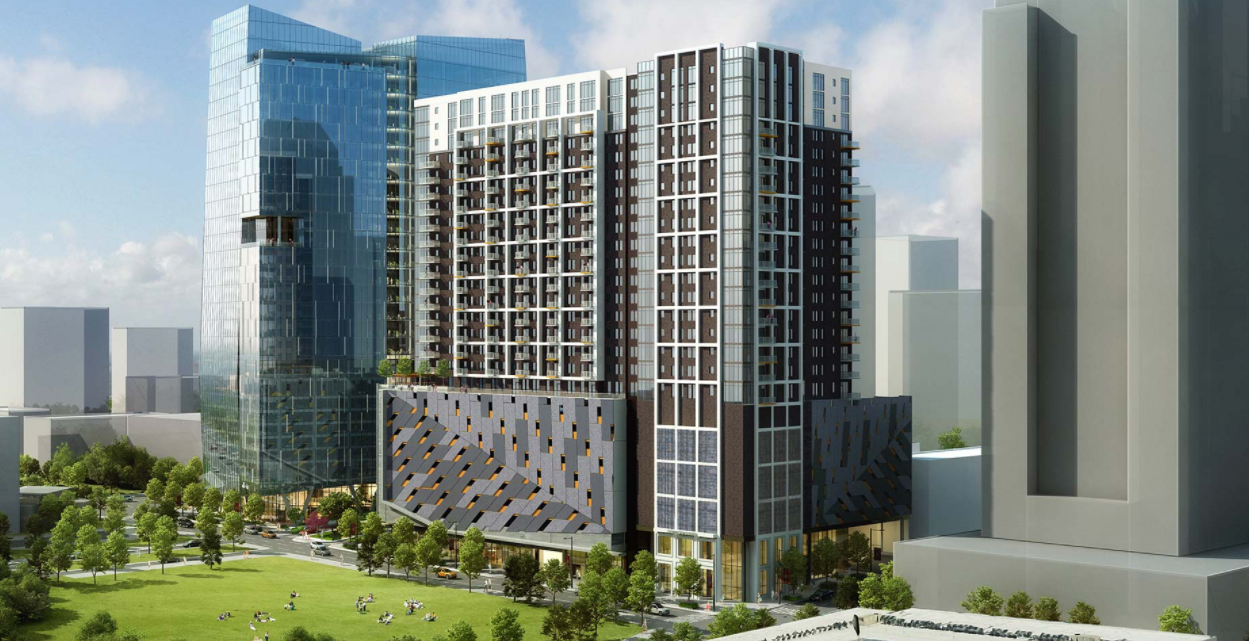 The 355-unit building is a key element of the Midtown Union mixed-use development, which will also include a 26-story, 612,000-square-foot class A office tower, a 23-key Kimpton hotel and 32,000-square-feet of street-level retail. 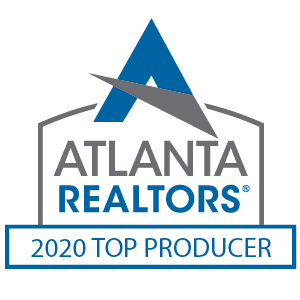 The association honored member teams and individuals by the value of properties sold and the number of units sold during 2020.

No. 5: Atlanta home prices expected to jump 18% in the next year A study by Porch suggested Atlanta homebuyers should brace themselves for double-digit growth in the coming year. 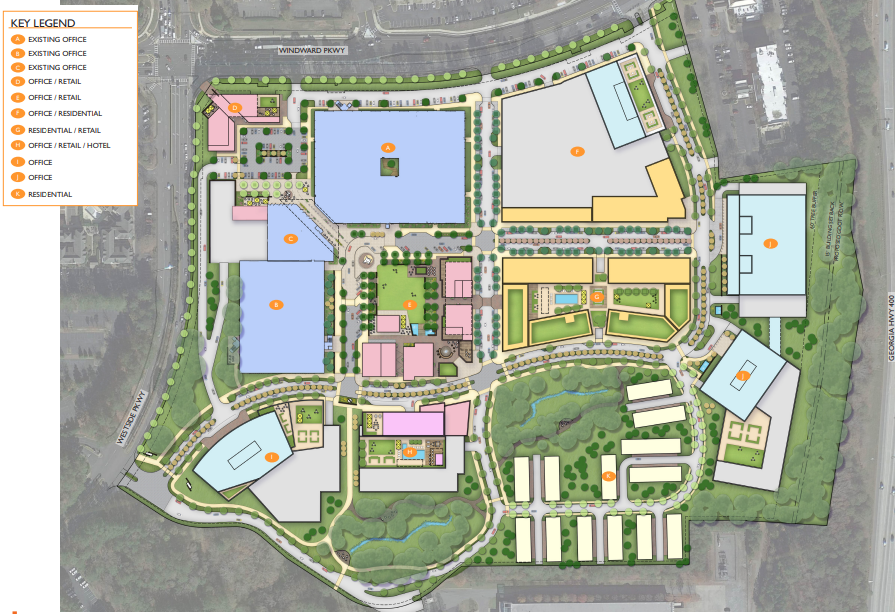 No. 3: Beazer plans 212-townhomes on 54 acres in Gwinnett County 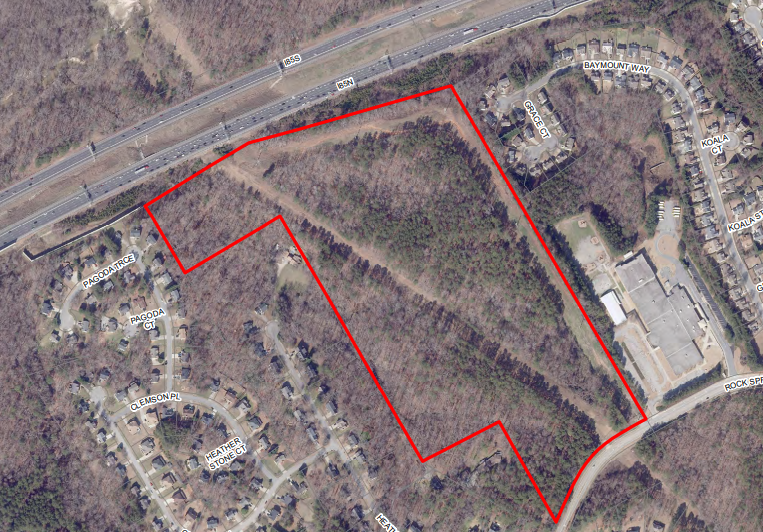 A rezoning application to allow for the development of the community was approved by the Gwinnett County Planning Commission, with conditions. The larger of two land parcels the company acquired spans 652 acres and is in Atlanta’s northwest suburb of Acworth. The future community, to be called Pinehills Trails, was slated to offer 1,302 homes

No. 1: Developer seeks Newnan annexation of 42 acres for mixed-use project 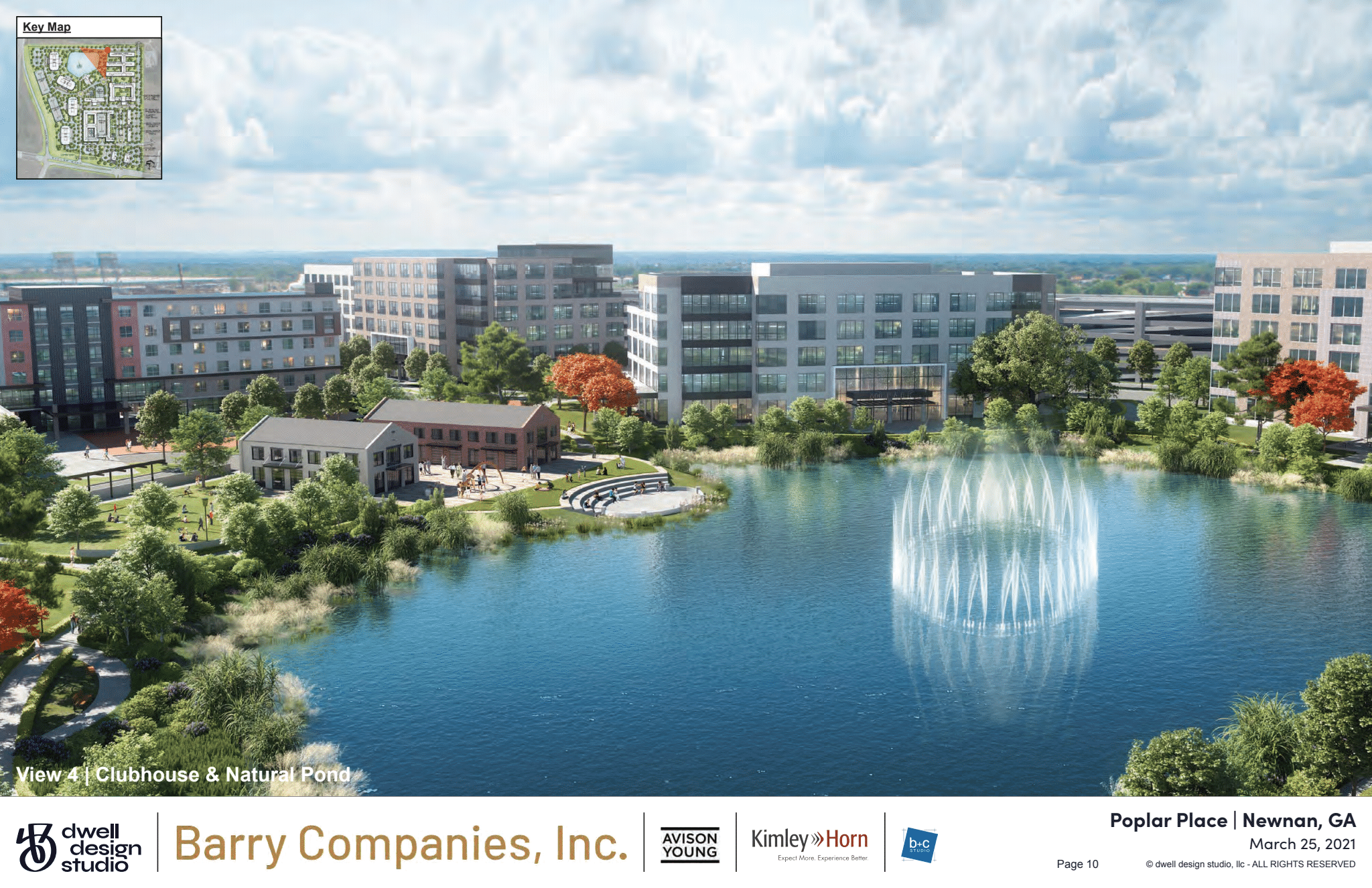 Barry Companies Inc. asked Newnan to annex 42 acres it hopes to turn into a massive mixed-use development that would bring more than 1 million square feet of residential, office and retail space to an undeveloped area east of the city’s downtown.