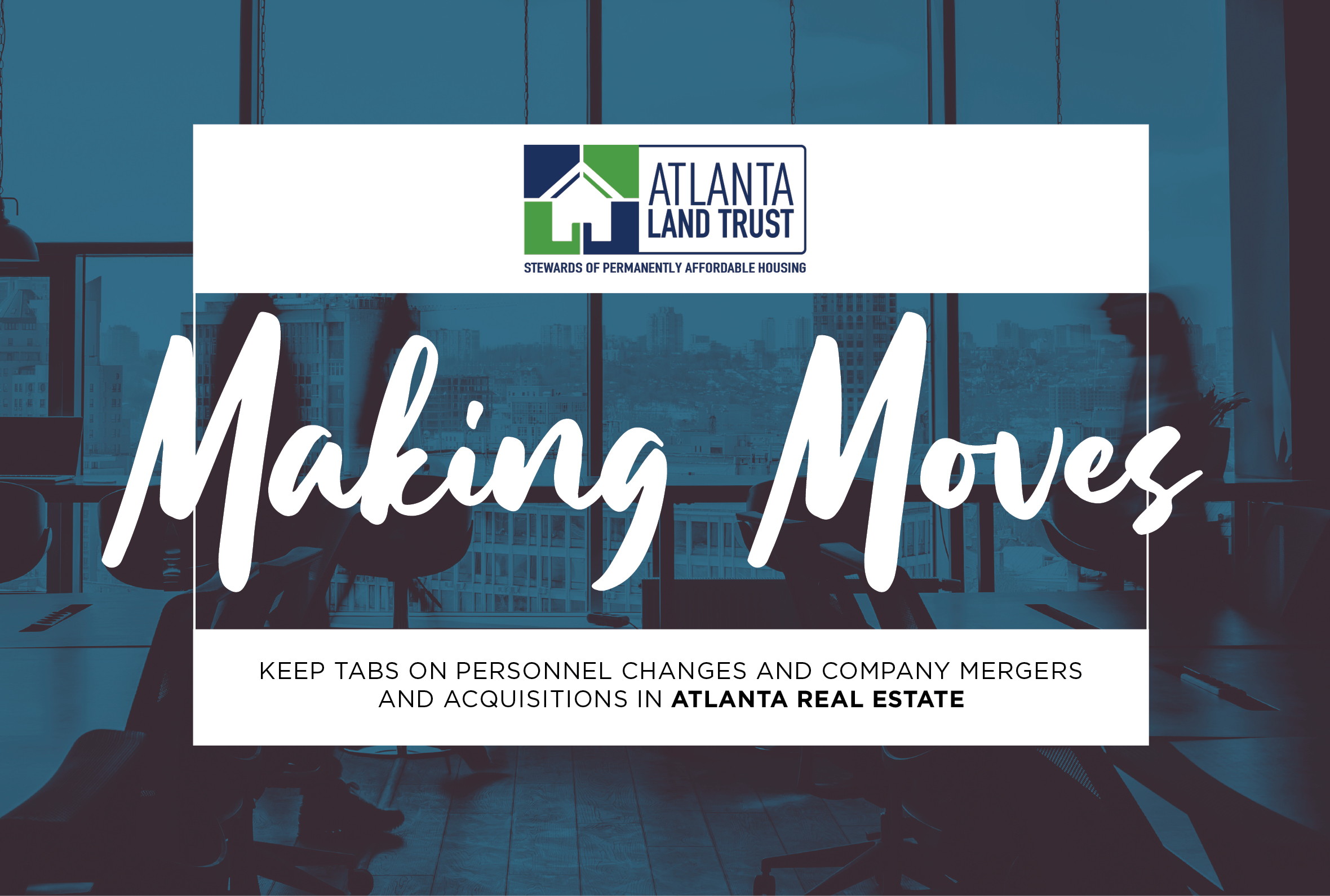 The Atlanta Land Trust announced that it was named a Bank of America Neighborhood Builders awardee for its work addressing economic mobility in the Atlanta area.

The grant was awarded as part of Bank of America’s 100-year anniversary in Atlanta, according to an ALT press release.

ALT received a $200,000 grant, a year of leadership training at the organization and the chance to access capital to advance their mission.

The trust works to bring affordable housing to high-growth areas in Atlanta.

“These funds will support our work to create permanently affordable housing which provides low-income Atlantans with access to homeownership and economic opportunity,” ALT Executive Director Amanda Rhein said in the press release.