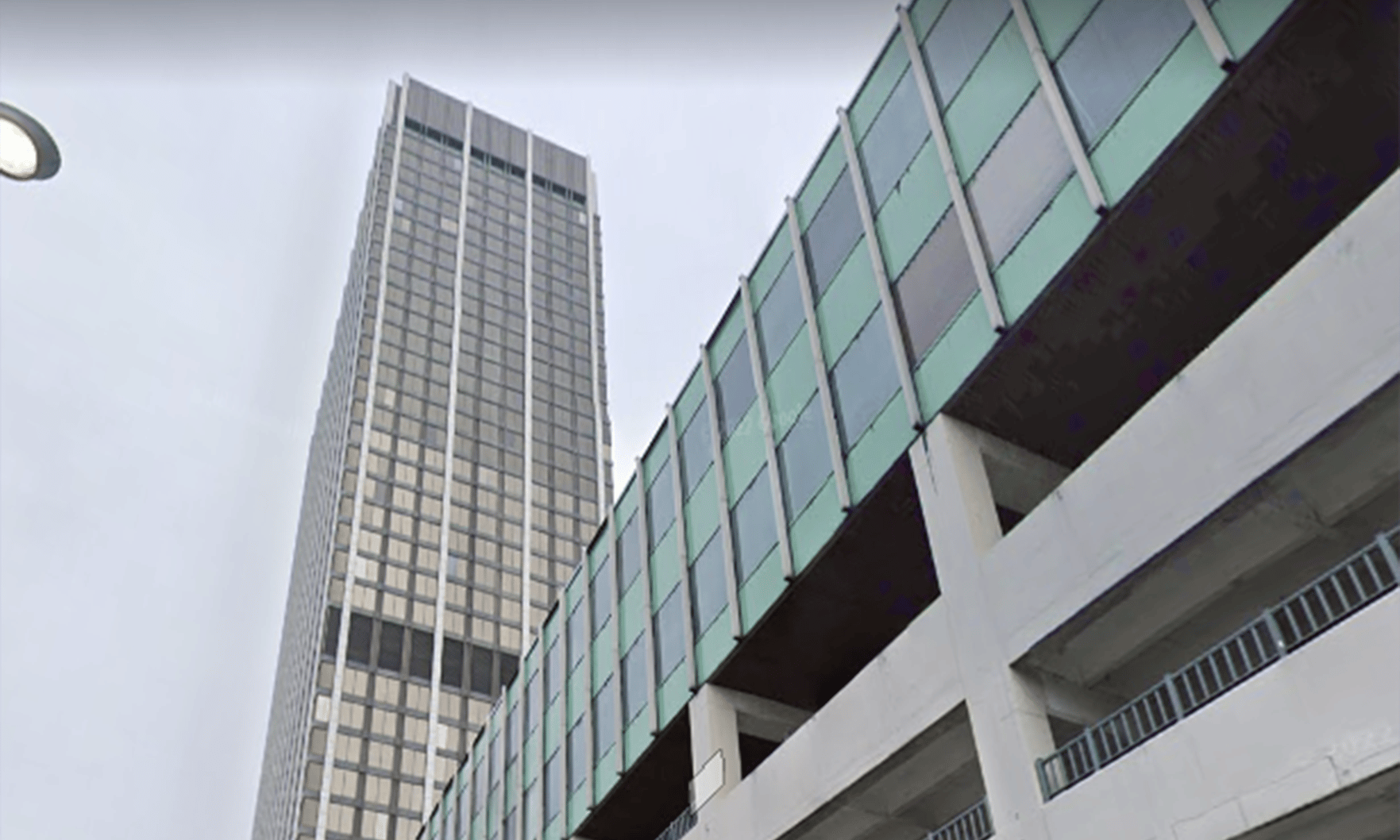 Invest Atlanta will purchase the tower on behalf of the city and hold it until a redevelopment partner is selected. Courtesy of Google Street View.

Atlanta’s economic-development agency, Invest Atlanta, approved $39 million of funding to acquire 2 Peachtree Street from the state of Georgia, and the city plans to convert the 41-story office tower into a mixed-use building with “dedicated and deeply affordable housing.” 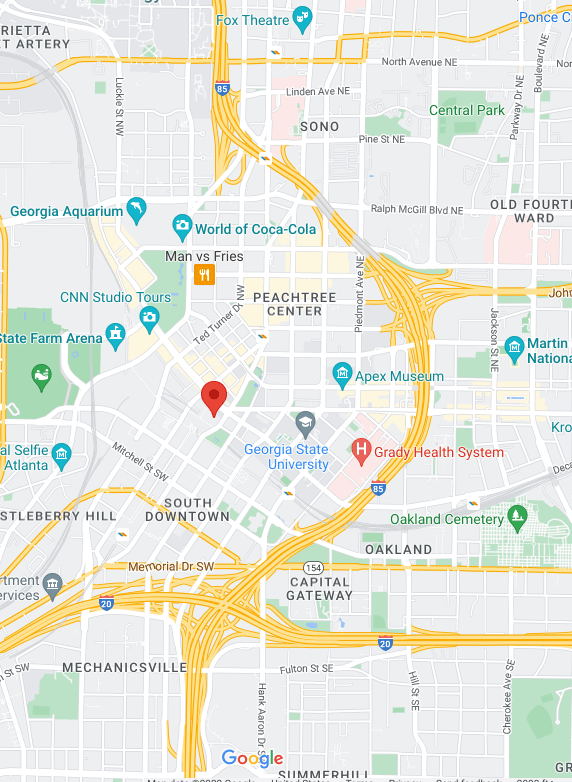 The effort is a collaboration between the city and Invest Atlanta and is in keeping with Mayor Andre Dickens’ pledge to build or preserve 20,000 affordable-housing units by the end of his term in 2030.

“This historic purchase is an investment in Downtown Atlanta and a huge leap forward in our plan towards 20,000 affordable housing units,” Dickens said in a press release. “I am grateful for the partnership with Invest Atlanta on the acquisition of 2 Peachtree Street, which provides us with a unique opportunity to address both our need for mixed-income housing at MARTA stations and move us closer to our vision of a world-class downtown area.”

2 Peachtree was built in 1968 and was Atlanta’s tallest building for many years. Its redevelopment will create “several hundred” new housing units, the city said.

Invest Atlanta will purchase the tower on behalf of the city and hold it until a redevelopment partner is selected. The agency is using funds from the Eastside Tax Allocation District to acquire the property, which the city says will be key to ongoing efforts to revitalize the downtown area.

“From Centennial Yards to investments in South Downtown, Downtown Atlanta is on a strong growth trajectory with huge potential to strengthen an economic core of the city and help bring new affordable housing near employment centers and transit to more Atlantans,” Invest Atlanta President and CEO Eloisa Klementich said. “With exemplary leadership from the mayor, we are proud to partner with the City of Atlanta once again on a transaction that will make a lasting impact for generations to cPreview (opens in a new tab)ome.”

The city has other revitalization efforts for downtown in the works, including:

Invest Atlanta’s board of directors also approved bond financing for affordable housing at the Boulevard North and Villages at Carver developments in Old Fourth Ward and South Atlanta, respectively. 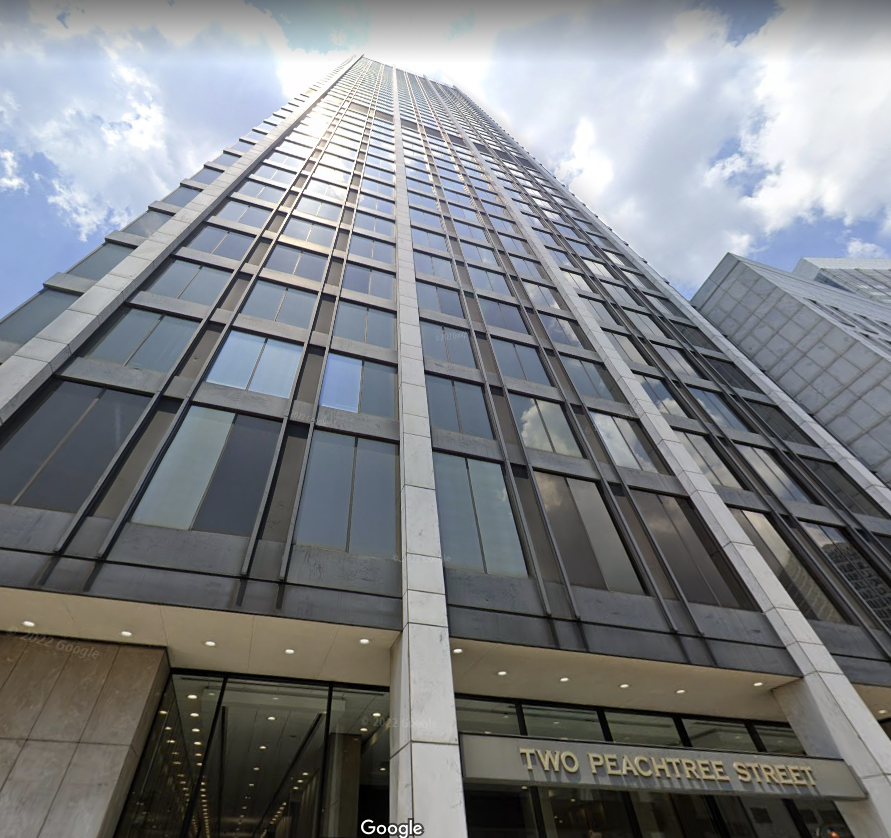 2 Peachtree was built in 1968 and was Atlanta’s tallest building for many years. Its redevelopment will create “several hundred” new housing units, the city said. Courtesy of Google Street View.